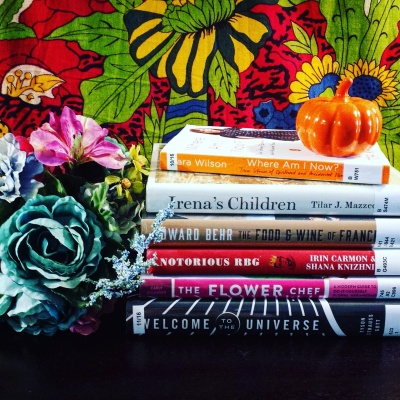 Earlier this month I posted a rather lofty TBR for Non Fiction November (check it out here) after a crazed, place-a-hold-on-everything spree, but as luck would have it, most of my library reservations were available almost immediately! I know I won’t be able to get through all of them, but it’s been a nice change having so many non-fiction titles around for my perusing.

Appetites: A Cookbook by Anthony Bourdain

Bourdain does not disappoint with his new family cookbook. While most of his recipes are far too lengthy or unfamiliar for my liking (let’s face it, I’m never going to roast meat just to have a sandwich), I loved reading his STRONG opinions about food – how to pick it, how to cook it, how to eat it… Appetites is sure to entertain chefs of any ability.

Secret Lives of the Tsars by Michael Farquhar

Not one of my original picks, I couldn’t help but hit “download now” after seeing the audiobook on Overdrive.  For anyone who’s ever loved the mystery of Anastasia, Farquhar’s comprehensive history on the Russian Tsars is absolutely thrilling. Full of royal debauchery, rumors and intrigue, readers will find a well-researched account, from the early Tsars to the devastation of the Romanovs.

Victoria: The Queen by Julia Baird

This brand new biography on Queen Victoria is absolutely captivating. Full of feeling and detail, it’s no wonder why she was the longest reigning monarch of her time. I highly recommend checking out the audio version, narrated by Lucy Rayner. 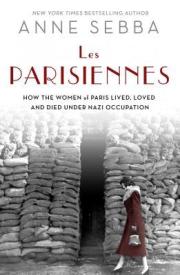 An entirely true and shocking account of the women living (and thriving) in Paris during the Nazi Occupation. Still early in the book, I’m astounded by the glamour of Elsie de Wolfe’s 1939 party in Paris, a perfect example of how little war was expected. 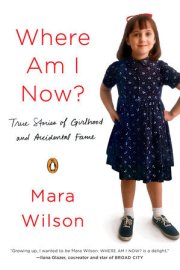 Where Am I Now? By Mara Wilson

I was so excited to read this one, especially with her stories on-set with the cast of Mrs. Doubtfire, but sadly, her tone was uninviting to further reading.

What are you reading for Non Fiction November?