A new month means new books, and October is no exception! While it isn’t a complete list of all this month’s releases (we’d be here for days if it were), here are a few I’m pretty excited for:

Today Will Be Different by Maria Semple
October 4th

From the author of Where’d You Go, Bernadette, Semple’s new novel is sure to be a hilarious, heart-warming story about life’s little messes, reinvention, and family. Eleanor Flood is not the perfect wife or mother, but today, she’s going to be better. She’s going to get it right, she’s going to drop off her son to school, go to yoga, romance the husband… she’s going to do it all! Until her son fakes sick, and a former colleague, now a graphic memoirist, plans to release a new book that threatens to reveal a long past family secret! (272 Pages) 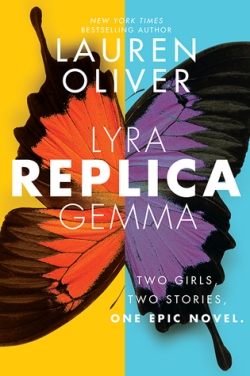 Replica is a new YA science fiction thriller told in two separate parts – two separate stories that can be read in any sequence or even together (I’ve been told this gives the best reading). Sickly from a young age, Gemma’s lived in and out of hospitals her entire life, never stepping into the world outside, but when her father is connected to a questionable research facility, Gemma escapes her refuge to find out the truth. Meanwhile Lyra, also known as number 24, and Haven, subject 72, have escaped from the facility. Together, the three girls will uncover shocking secrets that will change their lives forever. (544 Pages)

News of the World by Paulette Jiles
October 4th

Following the end of the American Civil War, News of the World follows the story of Captain Jefferson Kyle Kidd as he travels through Texas reading the news to audiences anxious to hear the news of the world. His journey is lucrative and steady, but once the saddlebag newsman is offered an astonishing $50 gold piece to deliver a young orphan to relatives in San Antonio, he jumps to accept. They’ll make the 400 mile journey south through unsettled Indian territory, full of wild animals and an unforgiving terrain, but as the miles pass, the two form a bond deeper than blood, a bond that makes his job to pass the child to estranged relatives discouraging. (224 Pages) 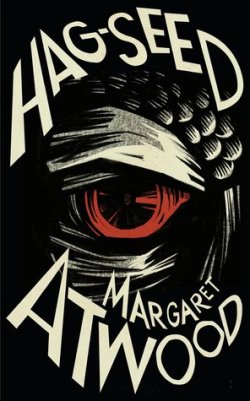 A re-visiting of Shakespeare’s The Tempest, and the fourth installment in the Hogarth Shakespeare series, Atwood’s novel takes place as a play within a play as theatre director Felix finds himself with the boot and lands teaching theatre at the local prison. With the newfound possibility of revenge, he and his unusual cast find themselves taking part “in an interactive and illusion-ridden version of The Tempest that will change their lives forever.” (289 Pages) 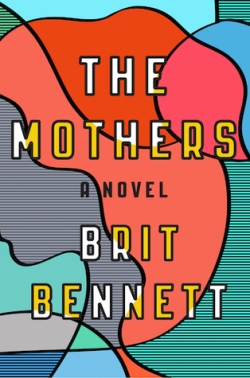 One of the Book of the Month’s picks for October, The Mothers is a promising debut novel about young love, family, and hidden secrets. Grieving her mother’s recent suicide, Nadia Turner rebels in the arms of the pastor’s son, Luke Sheppard, the town’s former football star now waiter at the local diner. Neither are prepared for the shock of Nadia’s pregnancy – they’re young, with no money, no experience, and now, a tethered future. As they grow into adulthood, one question continually comes to mind: What if they had chosen differently? (288 Pages)

The Boy Is Back by Meg Cabot
October 18th

I am long overdue for a good romance, and what better than a new Meg Cabot, the master of the romantic comedy! Reed Stewart’s care free, glamorous life is crashing down around him… and all it took was one incredulous internet post to bring him back to his small hometown in Indiana. There, he’ll have to face his father and his long lost love, but will it be too late for second chances? Not only a Meg Cabot novel, but obviously set in my college town Bloomington, Indiana (Indiana University/Cabot’s Alma mater) – I can’t wait to read this one!! (400 Pages) 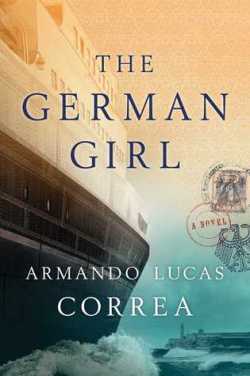 At the start of the war, Hannah’s charmed life would change forever. No longer welcome in Berlin, her family fled Germany in hopes to find asylum overseas, but what begins as a celebratory journey to safety shortly turns to desperation as their ship is denied entrance to the United States and sets sail for Cuba. (368 Pages)

What new releases are you excited for?