Father’s Day is quickly approaching! Here are six suggestions sure to please any guy in your life – from the science fiction lover to the action-packed adventure junkie. 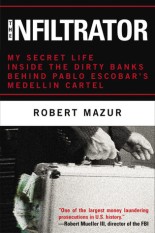 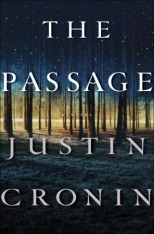 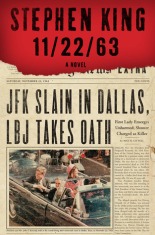 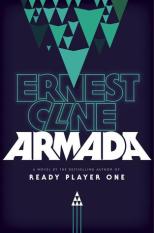 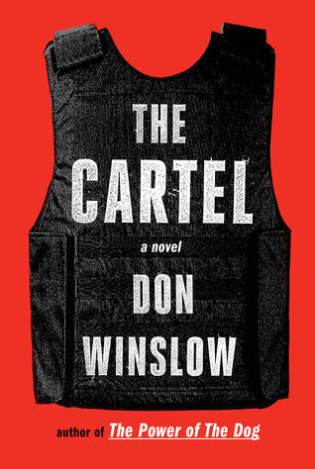 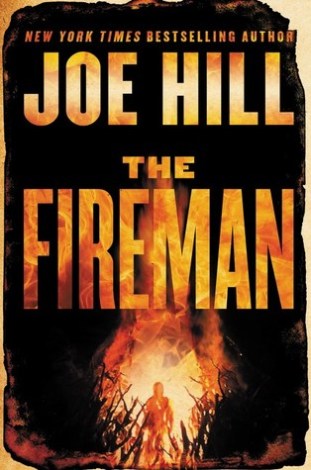 The Fireman by Joe Hill

An unknown epidemic sweeps across the world “like a wildfire”, inducing its victims to burst into flames. While the world collapses and terror takes over, a pregnant nurse desperately clings to hope at the first sign of the illness on her skin, a gold fleck, a dragonscale. Known as The Fireman, one man has learned to control the fire within as he avenges the wronged and cares for the weak. Can she learn his secrets in time to protect her child? (747 pages)

The Cartel by Don Winslow

From the internationally best-selling author of The Power of the Dog, The Cartel is an epic, true-to-life story of the power hungry, corrupted men of one of the most infamous blood feuds in history, the story behind the story of the roaring Mexican-American drug wars. (616 pages)

For fans of Ready Player One, this is a no brainer. Zach Lightman, as any sci-fi fan does, yearns for some magical, life-altering, other-worldly even will come knocking, shaking up his normal hum-drum life forever. But it’s just a dream, a fantasy….or it is until he witnesses an unfamiliar shape in the clouds….a flying saucer, perhaps? (349 pages)

The Infiltrator by Robert Mazur

Soon to be a major motion picture starring Bryan Cranston of Breaking Bad, The Infiltrator is the story of Federal Agent Robert Mazur and the perilous 5 years he spent investigating the international underworld. Slowly, he worked his way to the top of the ladder, exposing the world’s most dangerous and powerful criminals – culminating to a fake wedding in which over 40 high-ranked criminals were taken down. An incredible story you have to read to believe. (384 pages)

The Passage Trilogy by Justin Cronin

More than just another vampire novel, The Passage is a tale of power, corruption, and strength. Justin Cronin has created a world we can only imagine, a world in which a deadly virus has been unleashed – meant as a weapon of destruction, it cannot be controlled, transforming its victims into blood-thirsty monsters. 90 years later, human kind is left in shambles and running out of power to run their only remaining line of defense, until the girl from nowhere appears, as if by magic, to change their lives forever. (766 pages)

Though only an ordinary high school English teacher, Jake Epping is the right man for the job – the next in line to take on the mission – to jump through the portal and prevent the assassination of J.F.K – to not only change the course of history, but the world. (849 pages)

What will you be gifting this Father’s Day?

One thought on “Gifts for Father’s Day”